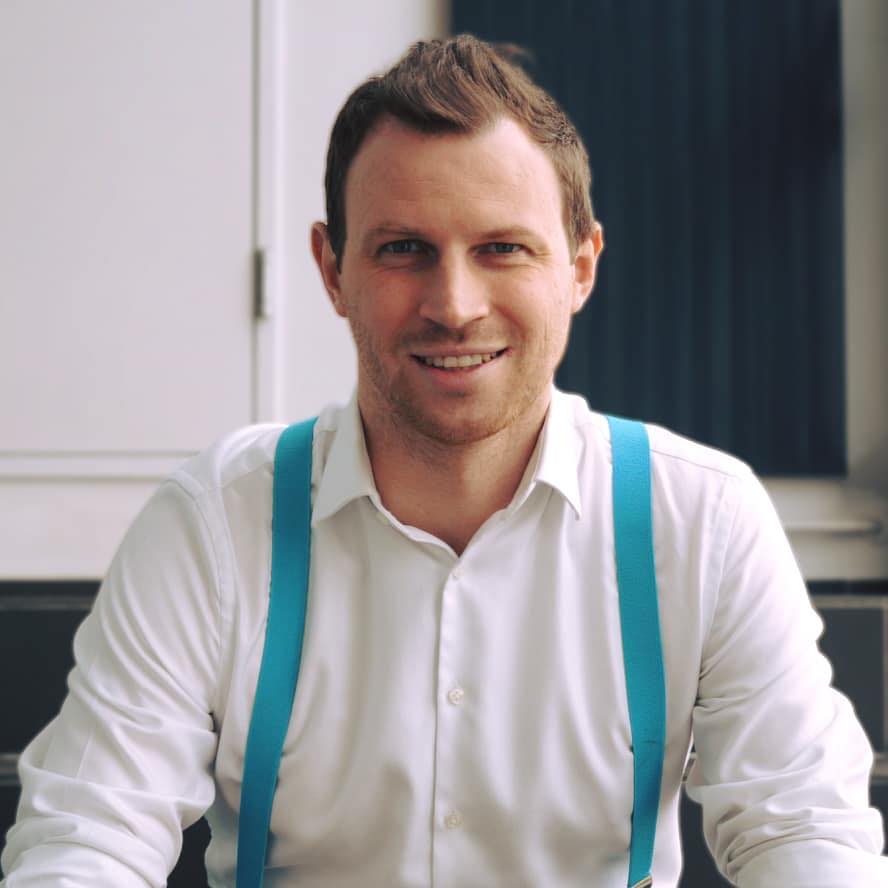 The idea of Symbolsocks came up during a fight with my ex-girlfriend. We were living together and only owned black socks. Once a week we got into a huge fight over who has to sort the socks. Over time I got tired of this useless discussion and finally came up with Symbolsocks.

Finding an appropriate producer was a challenge (one wouldn’t believe how adventurous the textile industry is!) but in the end I succeded. The idea for the packaging came from my grandmother – she was also my first customer.

On average every European spends 7 hours per year on sorting socks. Additionally, we have on average 9 single socks per year which remain solo due to the absence of their partner socks. It’s about time to end this misery!

Admittedly, it’s not the solution to world hunger or climate change. But it’s a solution which makes the lives of many just a tiny bit more awesome.

Because a pair consists of two

BECAUSE A PAIR CONSISTS OF TWO. 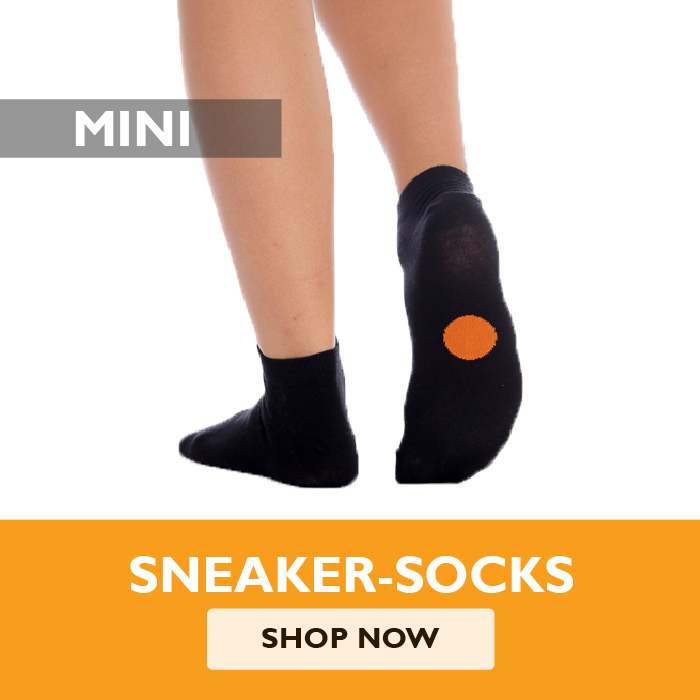 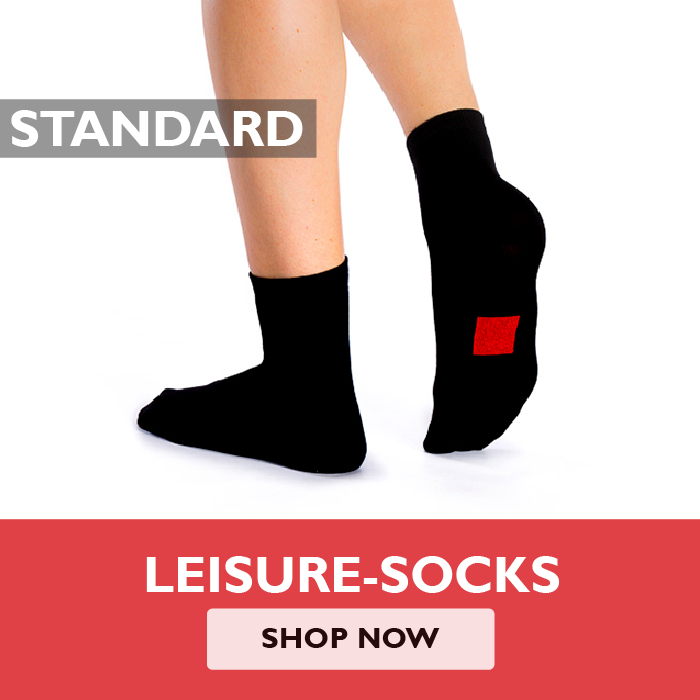 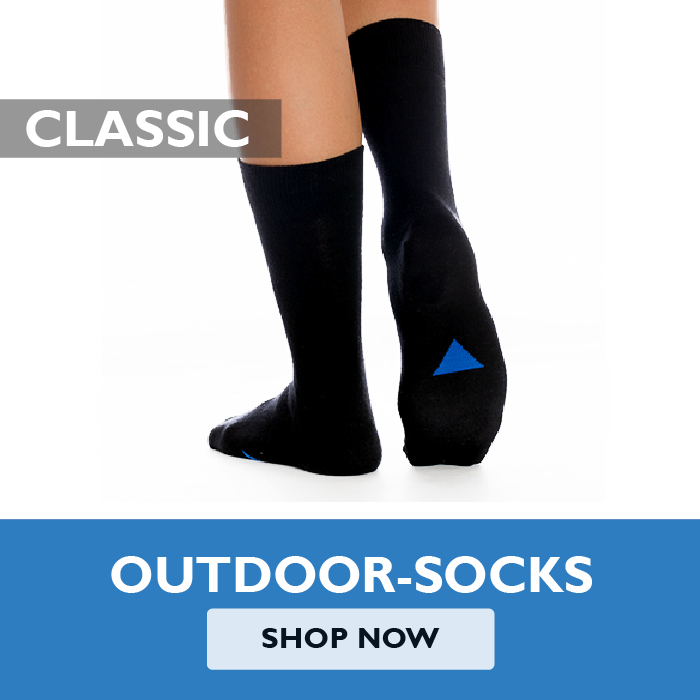 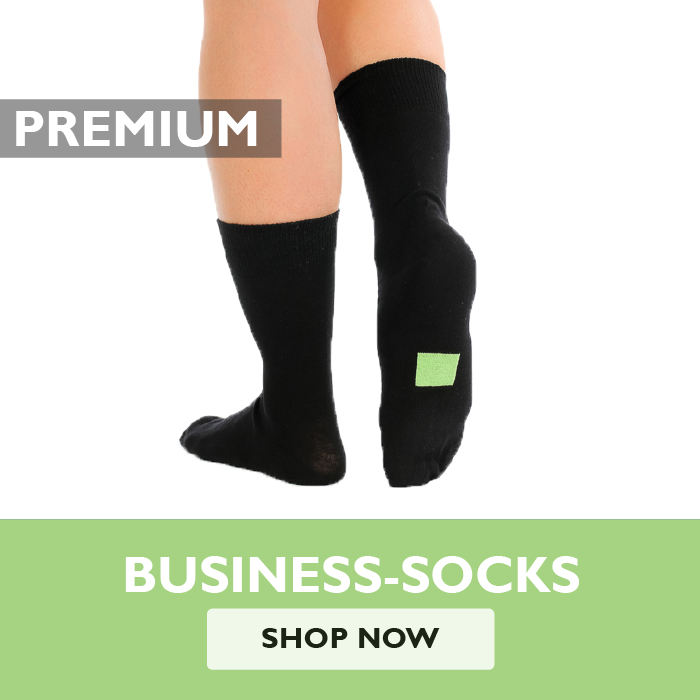 This site uses cookies. By continuing to browse the site, you are agreeing to our use of cookies.

We may request cookies to be set on your device. We use cookies to let us know when you visit our websites, how you interact with us, to enrich your user experience, and to customize your relationship with our website.

Click on the different category headings to find out more. You can also change some of your preferences. Note that blocking some types of cookies may impact your experience on our websites and the services we are able to offer.

These cookies are strictly necessary to provide you with services available through our website and to use some of its features.

Because these cookies are strictly necessary to deliver the website, you cannot refuse them without impacting how our site functions. You can block or delete them by changing your browser settings and force blocking all cookies on this website.

These cookies collect information that is used either in aggregate form to help us understand how our website is being used or how effective our marketing campaigns are, or to help us customize our website and application for you in order to enhance your experience.

If you do not want that we track your visist to our site you can disable tracking in your browser here:

We also use different external services like Google Webfonts, Google Maps and external Video providers. Since these providers may collect personal data like your IP address we allow you to block them here. Please be aware that this might heavily reduce the functionality and appearance of our site. Changes will take effect once you reload the page.